We are delighted to be open and, for the safety of clients & staff, are following government guidelines with social distancing and increased sanitising measures. We are therefore offering a limited service to certificate holders only, however as guidance changes we will adapt and more services will become available.

In the meantime you can see all availability and book in online below. We look forward to seeing you soon. 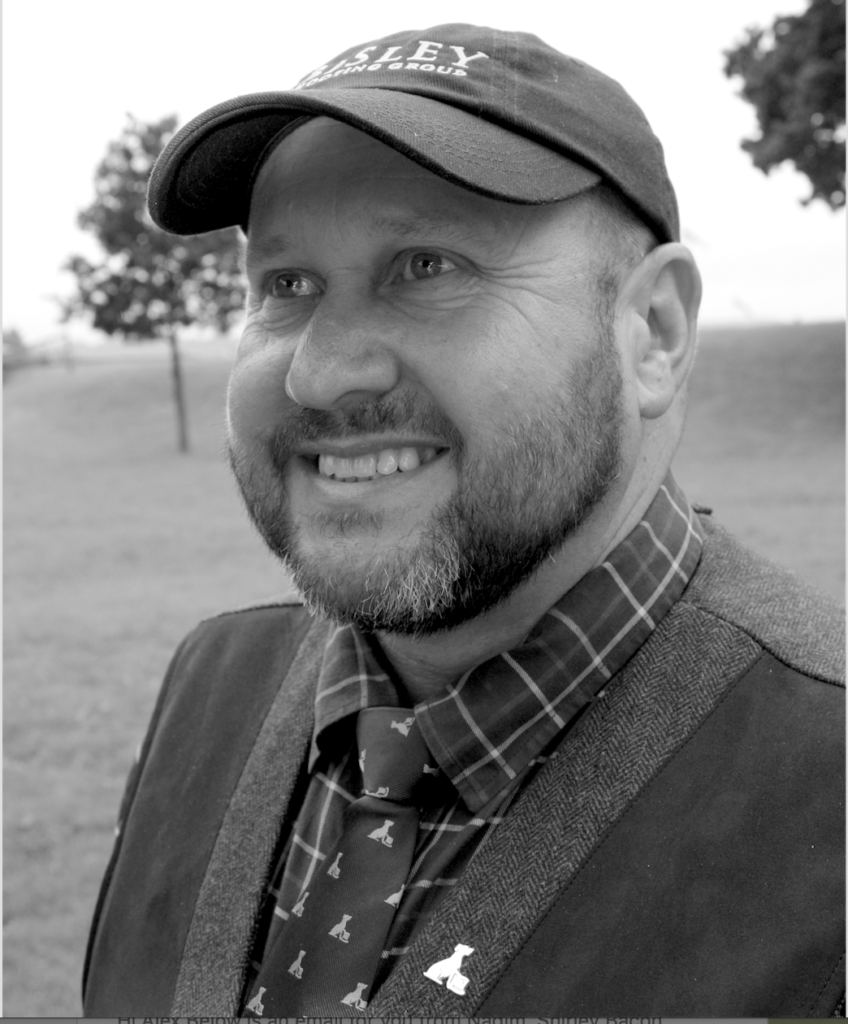 Andrew started shotgun shooting at the age of twelve and has shot all over the UK from the bogs of Cornwall to the Scottish Highlands. His background is in agriculture & forestry where he worked as a freelance instructor and assessor before returning to teach at the UK’s top colleges and for the Forestry Commission. In more recent years Andrew has worked as an arboricultural consultant involved with planning and development schemes for county councils and local authorities.

For several years Andrew has provided coaching on game and clays, introducing many newcomers to the sport. He is also a former deer manager and long range rifle competitor with a vast knowledge of ballistics and confesses to have owned “far too many guns”!

When not shooting Andrew can be found picking up with his dogs on shoots or fishing with them on wind-swept beaches.

Andrew joined the Bisley instructing team in the Spring of 2016 following his acceptance into the Association of Professional Shooting Instruction (APSI) and is a popular member of the team.