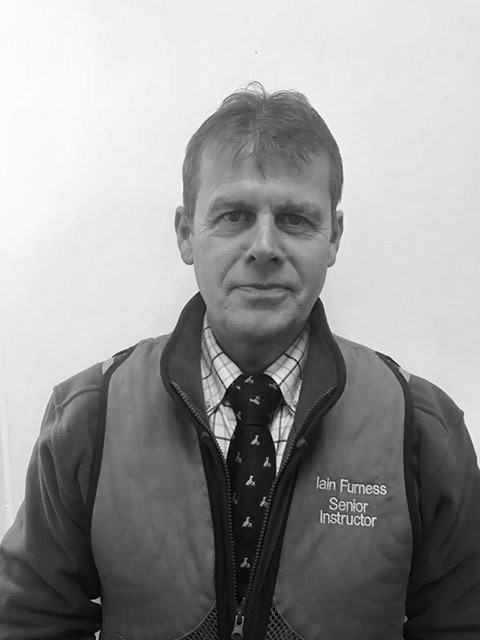 Iain is from Carlisle and is a Senior Instructor with Bisley at Braidwood. He started as a gamekeeper and has been a game shot for 35 years so has a wealth of knowledge both in-front and behind the scenes of shoots. Ian was also a competitive clay shooter and brings with him expertise in coaching clay shots, as well as those practicing for game. Iain is a qualified APSI instructor and has instructed shooting for 12 years. He has been instructing with Bisley at Braidwood since 2013.