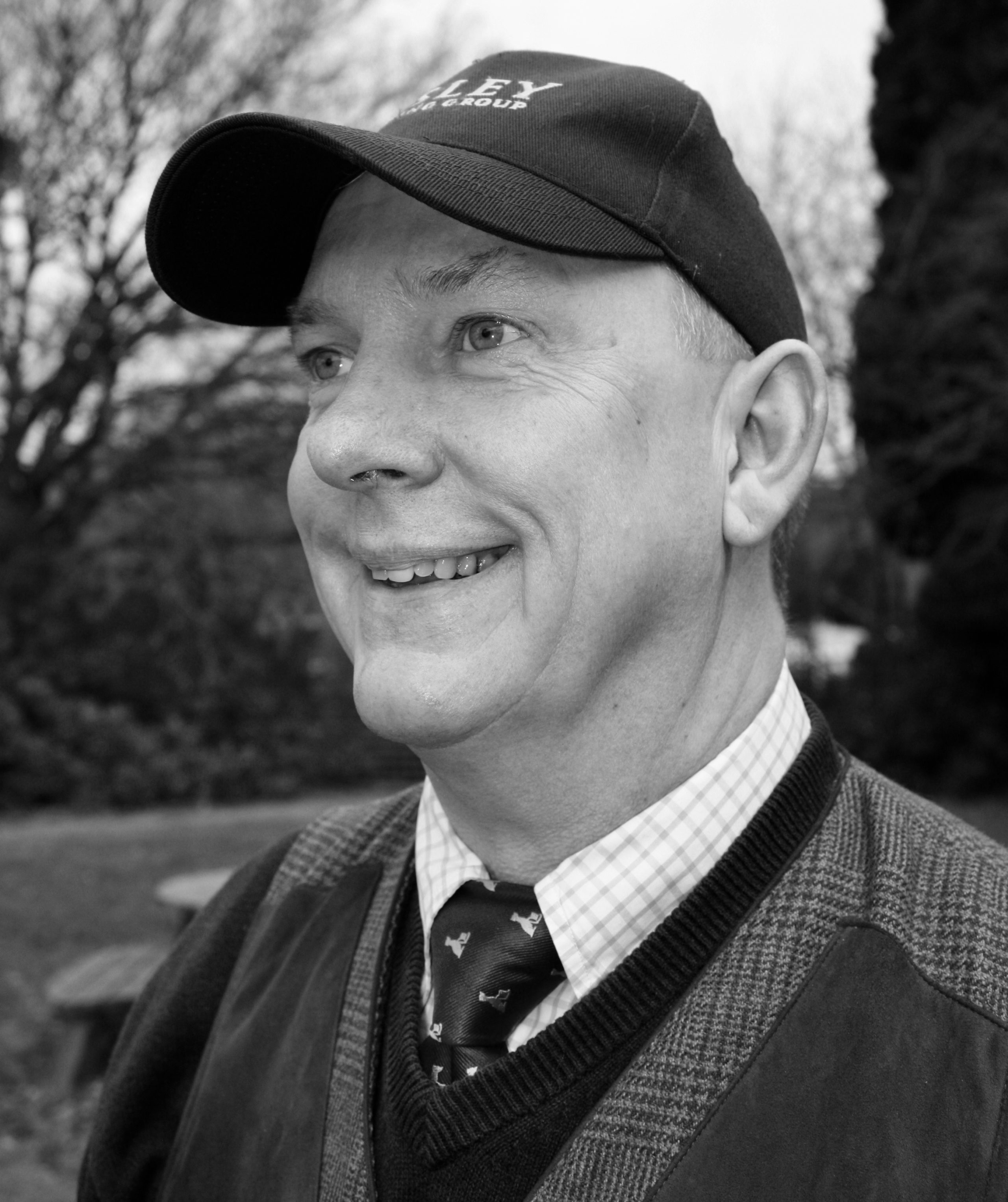 Later he taught his eldest daughter to shoot and found he had a great aptitude for coaching, so in 2016 completed various CPSA courses and also qualified with the Association of Professional Shooting Instructors (APSI), and was accepted as an associate member. Not long after he started working with us here at Bisley.